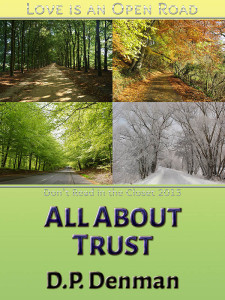 His name is Eric B. I never knew his last name. We chatted only online.

Eric was 15 when he thrown out on the streets by his father because Eric was gay. He survived by becoming a prostitute. Eric always said he was a “whore”: “two holes and a cock”.

He was sexually, physically, mentally, emotionally, and spiritually abused for years by hundreds of different men. He was kept by two pimps for several years, along with other boys.

Eric escaped the pimps, got off the streets with a church’s help. The pastor didn’t like gays though; he told Eric he wished Eric was not in his congregation. He preached being gay, being a whore, were sins. Eric believed he was Damned.

Eric had an 8th grade education. The pastor did not help get him back on his feet. A family man, a congregation member, paid Eric for sex; Eric needed the money.

Eric had to “whore” again for money to live. He charged half of other escorts’ fees because Eric felt he wasn’t worth it. Eric began to starve. He was 20.

Eric wasn’t allowed to leave the apartment. “Daddy” stopped Eric contacting anyone. I was the last.

Eric wanted “Daddy” to kill him.

I want Eric to find love.