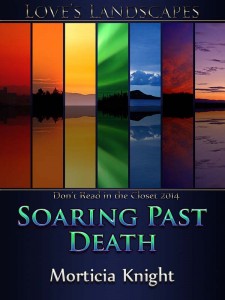 PHOTO DESCRIPTION:
Black and white pic of a slightly built young man with his head bowed, on one knee, arms wrapped around his other knee. He’s chained to the ceiling by a collar around his neck. In the foreground, there is the bottom half of a man facing him, holding a flogger.

STORY LETTER: Dear Author,After years of doing this I never thought anything could surprise me, but I was wrong. Of all the trainees to be assigned, somehow Viper 44 was the last one I expected to see in the program.

Whether or not sex is in interwoven in the training or separate is entirely up to you. Maybe this is all just advance interrogation techniques survival or is he being trained for a role he’s to assume. Only limits I’m going to request: no scat or necrophilia. If used, I prefer torture that focuses on the mental repercussions more than the physical though I’m not particularly squeamish.

In the end, these characters have an existing relationship that gets dramatically altered at this moment in the picture.

BTW, the name Viper 44 is a placeholder and maybe used or discarded, author’s choice. Sincerely,Vivian